What does being a TeeCad Music fan say about you?

We love hard groovin’, deep and meaningful music. We listen and learn from others. We appreciate different views and ideas and strive to improve our world for the better by engaging in the tough conversations that will get us there.

Tee is writing tunes to be leveraged for placement in a developing tv series based on 2 insane years of his life as well as other commercial placements. 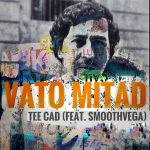 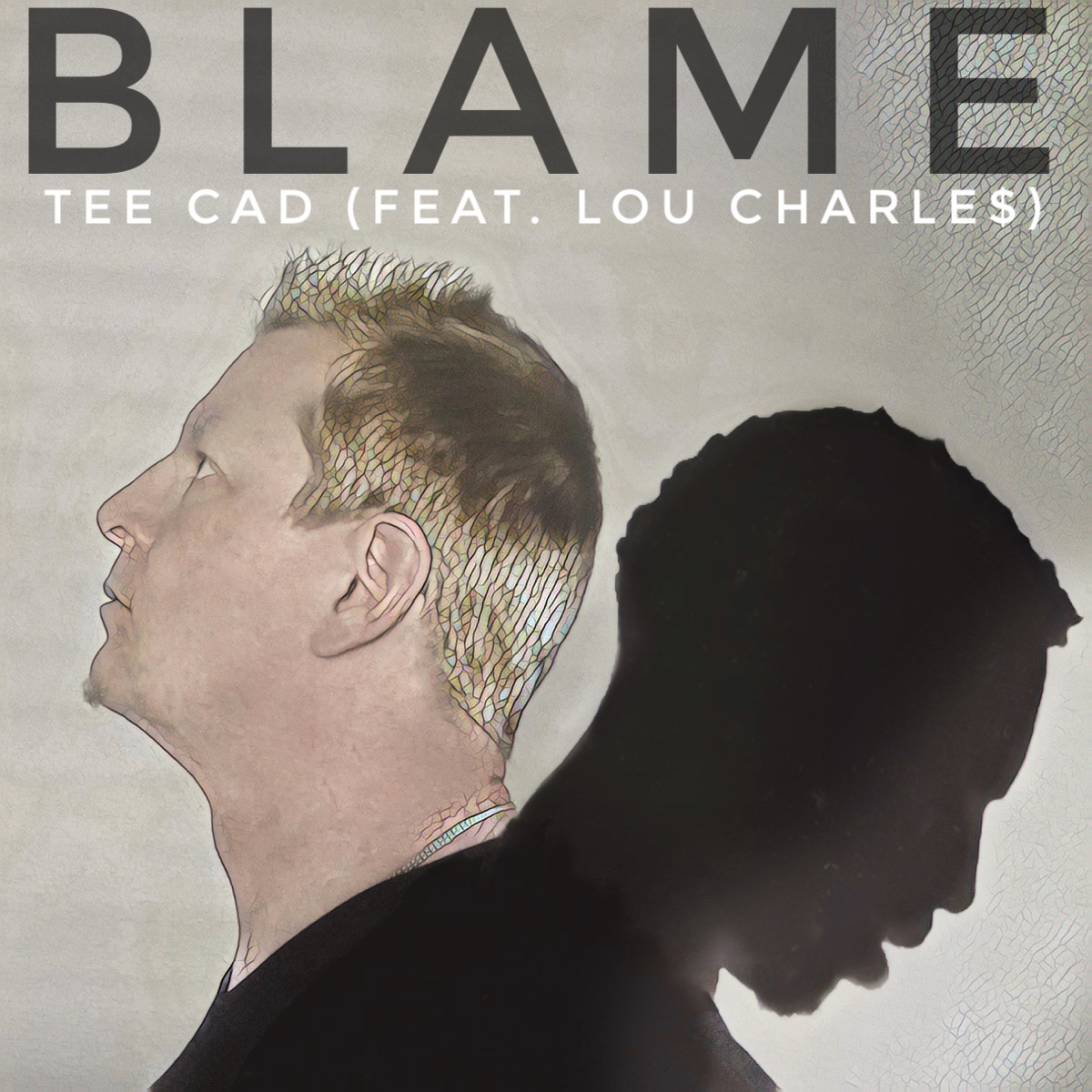 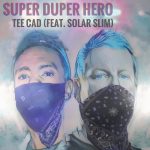 Tee began as a drummer and attended the prestigious University of North Texas School of Music to major in jazz performance. There, he honed not only his drum tools but vocal and keyboard as well (and later picked-up guitar). He left school to tour with a dynamic, multi-racial, rock-&-soul outfit who were signed to a major label demo deal following a showcase at SXSW. Since a mere teen, Tee has focused his music on important social issues, race relations, and the struggles we all face trying to navigate them.

Tee left the music industry for a number of years, only to return after authoring a book and signing his life and book rights to an LA producer and writer. He creates music for this tv series based on the book highlighting 2 insane years he went deep undercover and infiltrated the Texas Crips. The life lessons he learned and the unexpected friends he made during his time with the gangs fuel his music endeavors. Now, he has begun to release some of the new music originally intended for placement in the series as well as other joints intended to impact and inspire.   \m/